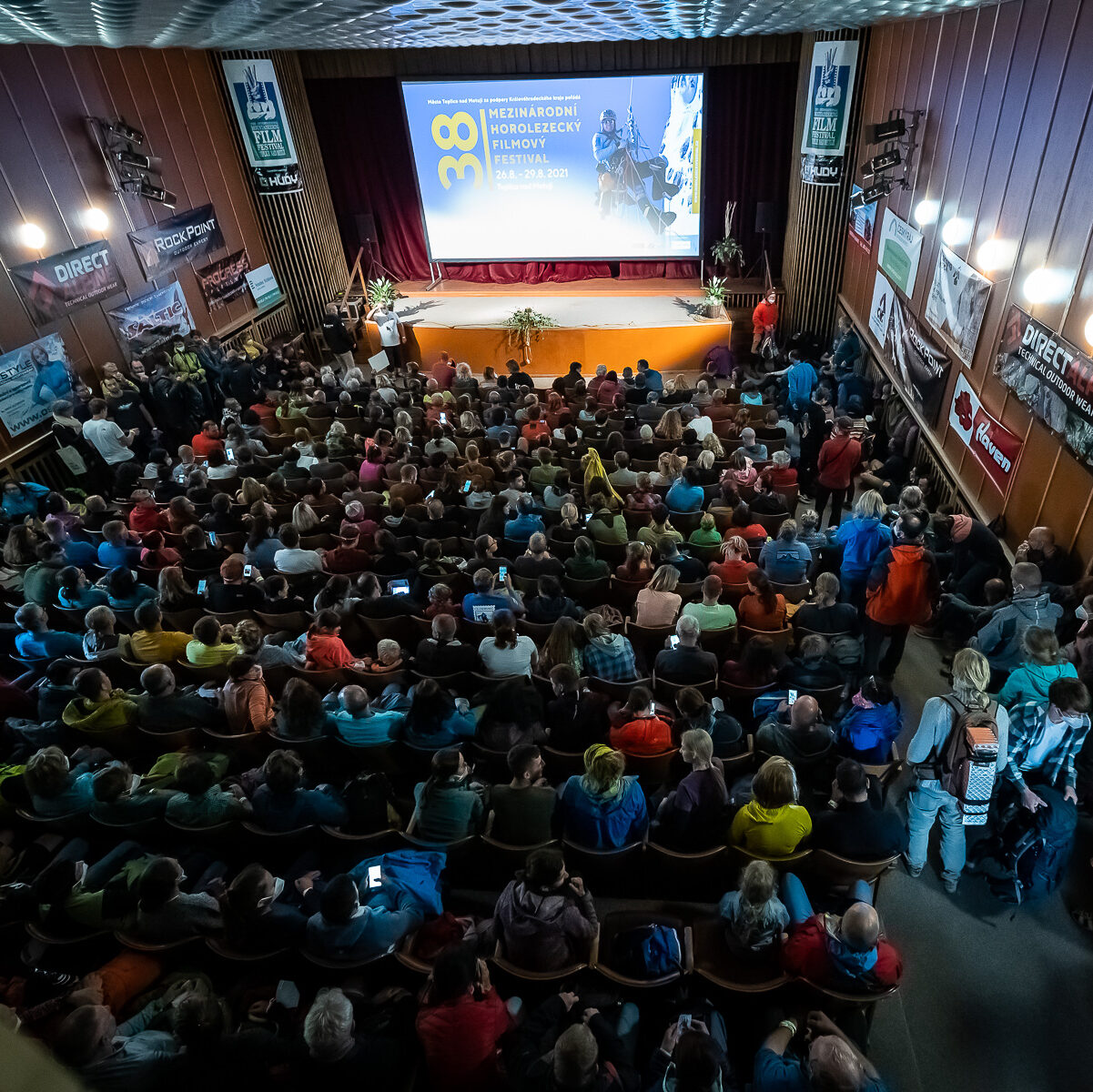 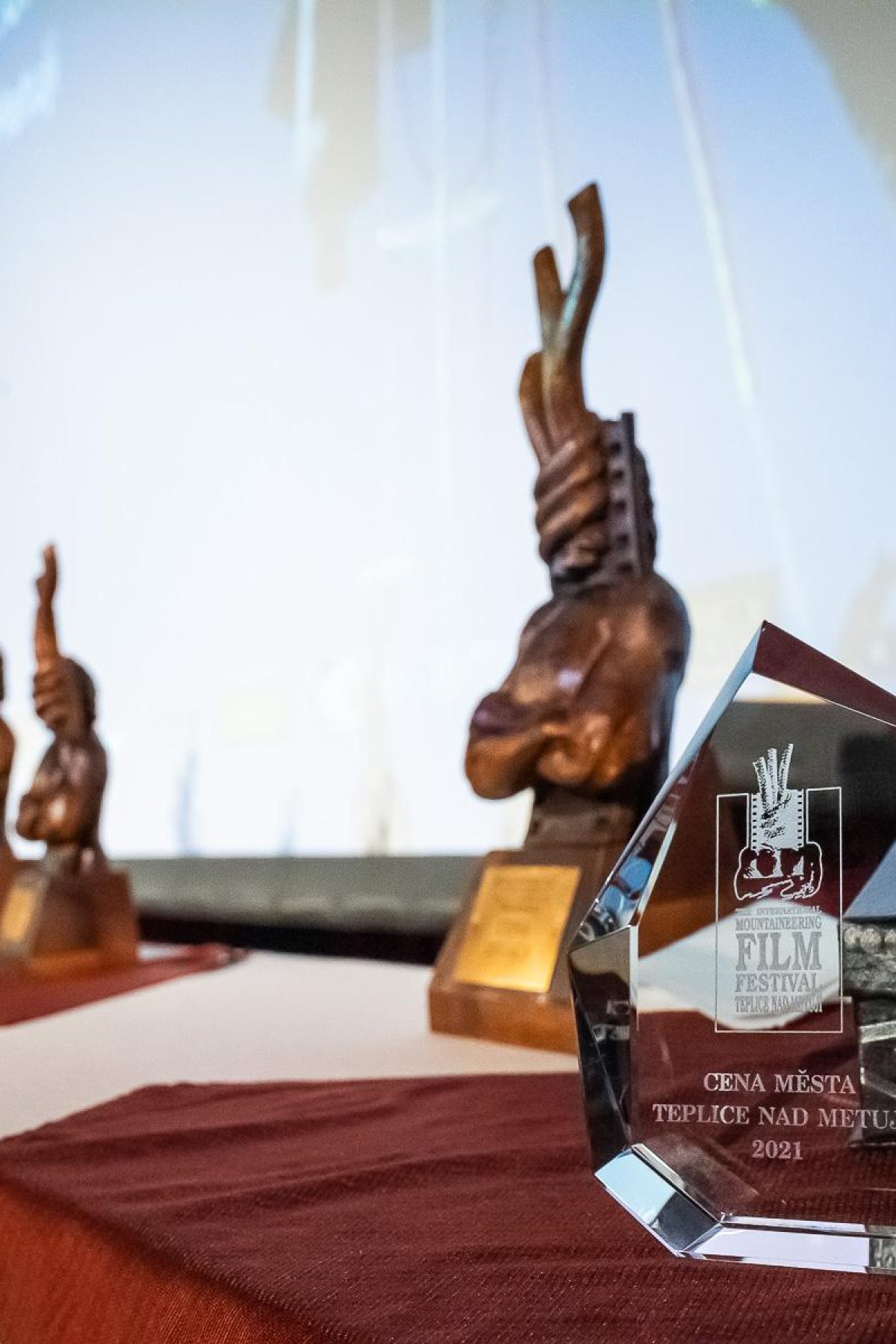 4. Call for entries is open from January 15, 2023 until May 15, 2022 via FilmFreeway online entry system. Entries sent by e-mail or mail will not be accepted.

5. The Selection Committee will determine the official selection. The following films will be excluded from consideration:
• films produced before 2021
• films produced by members of the jury
• films not dealing with one of the 3 topics in Article 3

6. The official selection will be announced by July 15, 2023 on the official website and the filmmakers will be notified.

7. The jury, appointed by the Festival Board, will judge films and award prizes while maintaining confidentiality. The Festival director and/or his/her staff may attend jury meetings, however, with no right to vote. The jury’s decision is final.

8. The Festival Board will invite 2 representatives for each selected film to the festival covering their costs of room and board. Travel expenses will not be covered.

9. Selected films will be screened during the festival and a festival mini-tour.

10. The organizer is not responsible for publication of any misleading information provided by the filmmakers.

11. By submitting your film to the festival, you agree with the above rules and terms.

13. The organizer reserves the right to change these rules and/or close the call for entries at any time.

The jury may award prizes in the following categories:

There is a limit of one prize per film submission.
The jury may also decide to award a Special Mention to emphasize certain aspects of a film and/or Best Environmental Film.